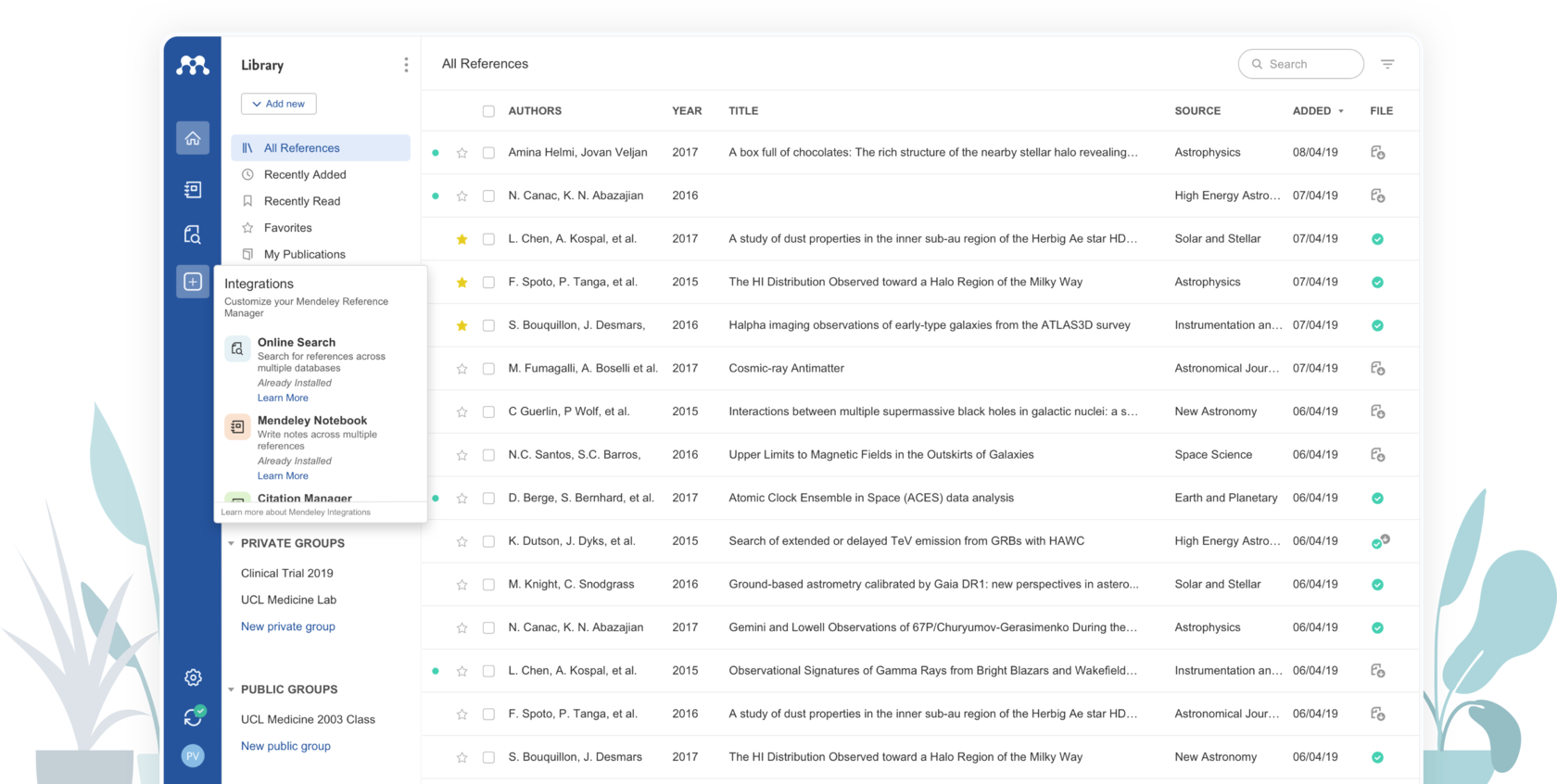 It is a productivity tool that helps academic and non-academic researchers organize, store and analyse their research.

The current version, Mendeley Desktop, has 4M active users, and it was launched in 2007. The new version of the Mendeley Reference Manager is currently in open beta since the summer of 2019 and currently has +120k users. I currently lead and manage the MRM Design team.

July 2018 till Present
The Challenge(s)
From the early beginnings of this project there quite a few significant challenges, both personal and non-personal.

On a personal level, understanding the type of users that use the Mendeley Reference Manager was quite challenging for myself. Coming from a background of designing more B2C applications (web and mobile), designing a productivity tool for highly educated and high end users was for sure a big challenge to overcome. Understanding their needs, their workflows, their journeys was critical before I could help the team with any type of design work.

Some of the more technical challenges were first around migration and feature parity. Due to technical limitations we can't automatically migrate users from MD, so we needed to improve significantly every single feature and aspect of MRM so that users would be convinced to migrate to the new version.

Add to the mix offering the same experience online and offline, the same tech stack and experience across Web & Desktop, different OS and constant deadlines and technical constraints and the suddenly the magnitude of the task was amplified exponentially.

While the project was on-going the company was going through a shift to closely align experiences between products and to create meaningful integrations that would add value to users. This would also provide to be a challenge.
Understanding the users
Luckily Mendeley has a quite well established Research program in place. Every quarter the team reaches out to users via email inviting them to join one of the weekly interview slots which are curated by a few members of the team. So weekly we have between 7 to 10 users coming into the office to provide feedback. Due to this, designers on the team can access the type of users coming in, and then sign-up for one of the slots. This slots can be used for qualitative interviews, general usability testing and even combine interviews from multiple teams.

So in order to understand the users I regularly facilitate or watch user interviews (which are live streamed to all members of the cross functional team).

Disclaimer: Due to the current worldwide situation, all in-office interviews were moved to remote interviews and the entire research program was appropriatly changed to take this in consideration. 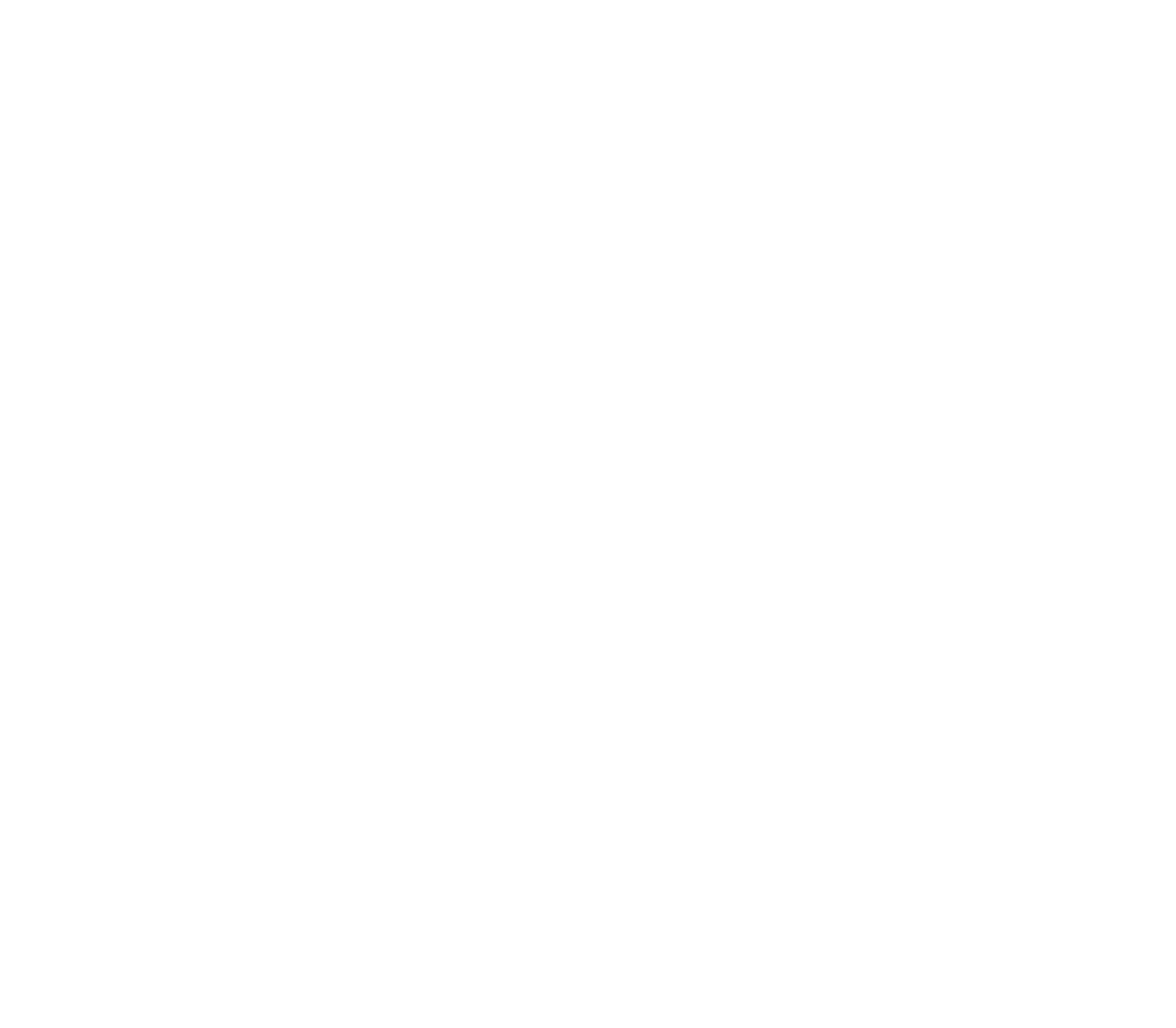 "I've been in cardiac arrest situations where you're on call, it's the middle of the night, you've never met the patient before but your alarm goes off. You go down to the ward to help and you don't know who the patient is, and you're having to wait for a computer to load, just to figure out who they are, why they came in, what might be wrong with them, what's wrong with them. Whereas before, you could pick up the notes and flick through. In two minutes you've got an idea of who that patient is... I like technology but I don't like it if it's not fit for purpose or if people haven't really thought about how we as human beings need to use it."

- MRM Beta user in one of our (now remote) user interview sessions.

The user in the image is not the same user of the quote above. 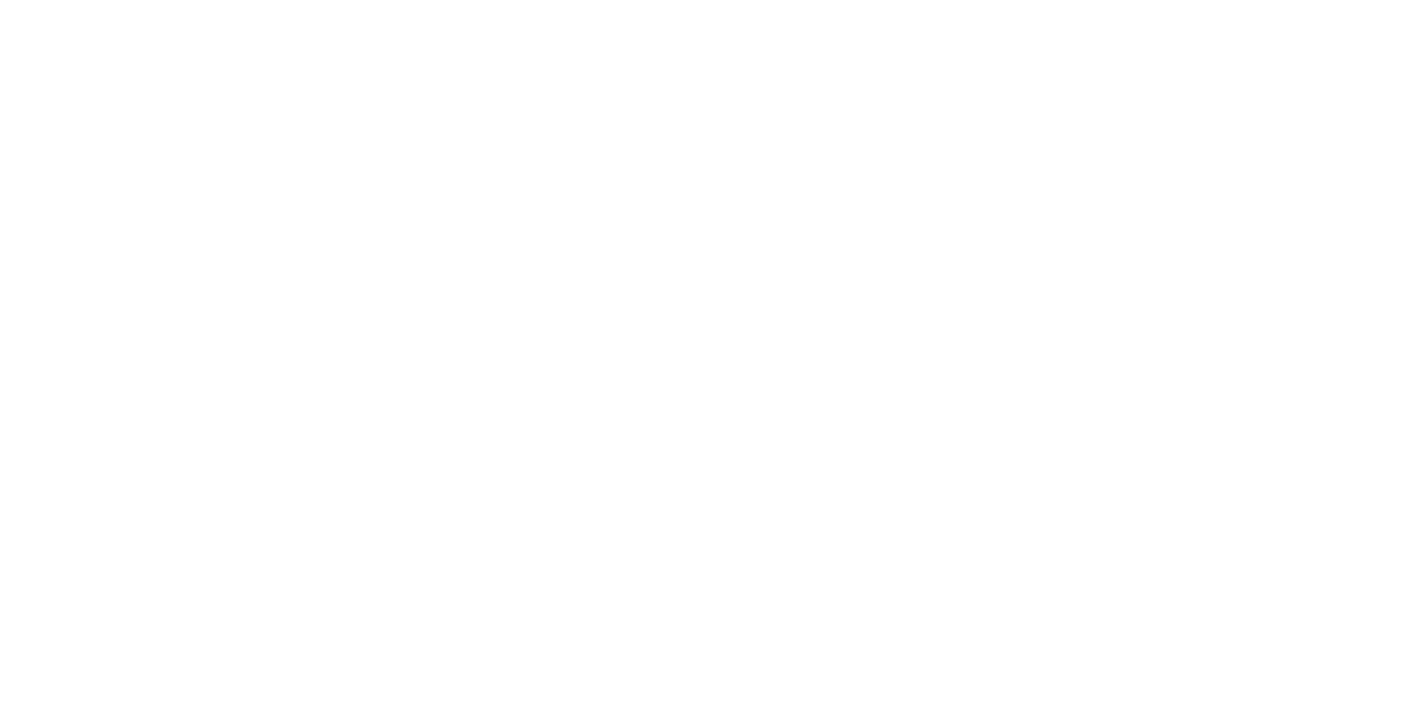 Research analysis & proto-personas
At Mendeley all research is stored, tagged and organized into a shared repository so that all members of the team can access previous research, make fundamental decisions that help their designs and understand better user behaviours.

To store and organize research the team mostly uses confluence spaces and dovetail to tag and quickly access research. (image below)

Through the management of the MRM design team I've helped shape and improve this research program and process.

As designers in Mendeley and in the MRM Team, the proto-personas influence our daily decisions, help shape the vision of the product and help us create better experiences. 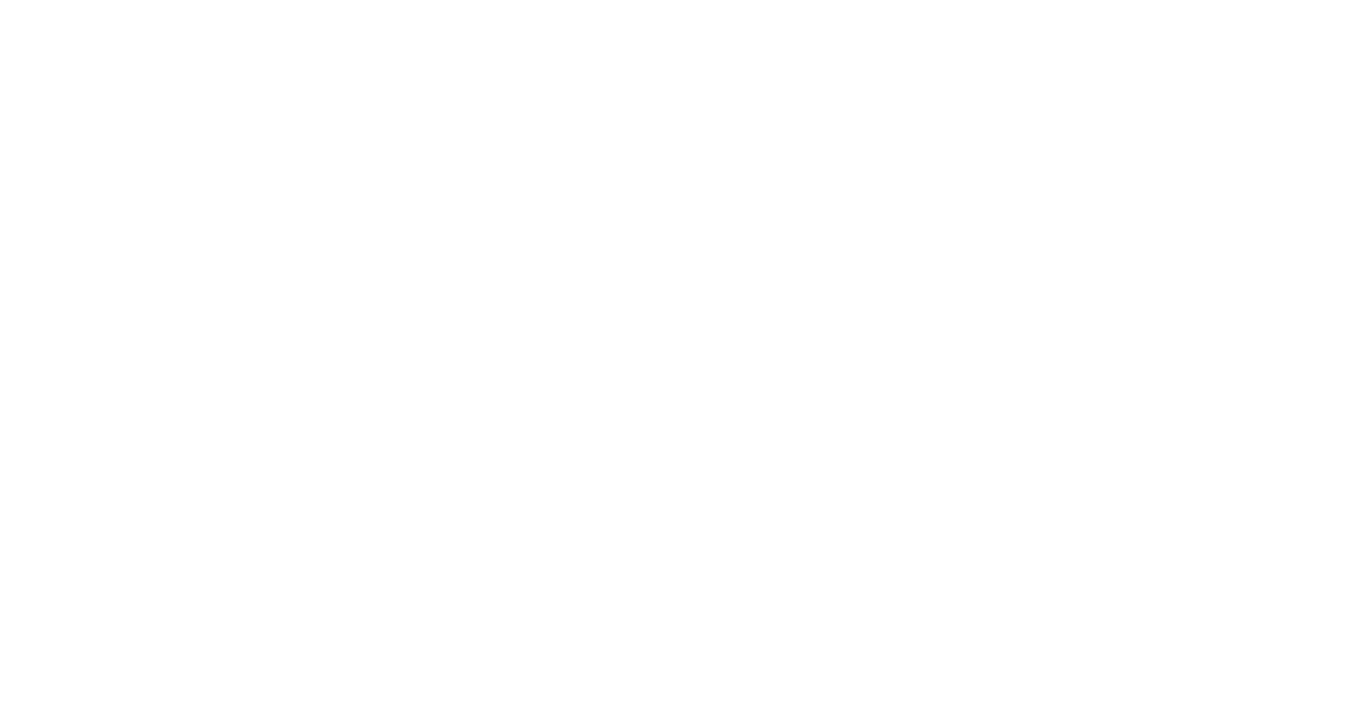 As the project continued over the last 2 years, we started to see the massive work and undertaking that myself and the MRM design had done. Understanding our users, analysing research, designing features, all over the course of 2 years had produced amazing results. 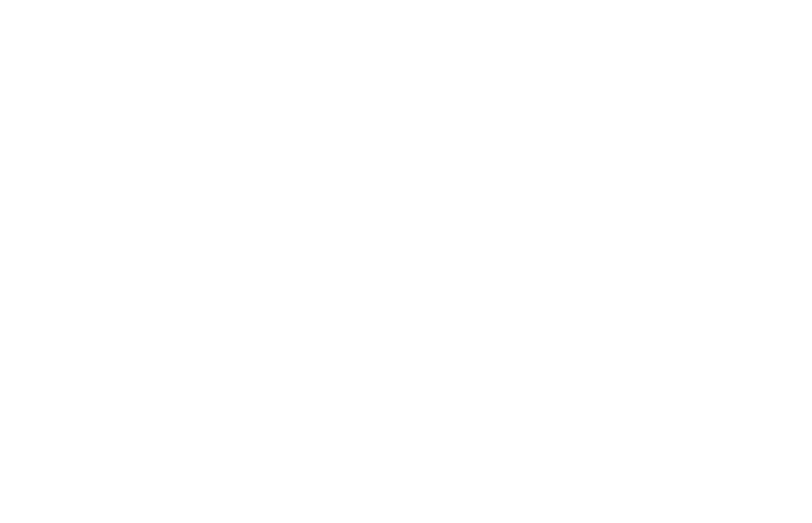 God is in the details
As we strived to understand deeply our users we also strived to produce high-quality, extremely polished visual designs and interactions. We worked tirelessly to deliver the best possible experience to our users.

And we started seeing some results. Today MRM has +120k users while in beta. More than 1M references were created and +1M annotations were created using the features in MRM.

We keep using this data and feedback to continuasly iterate on MRM. 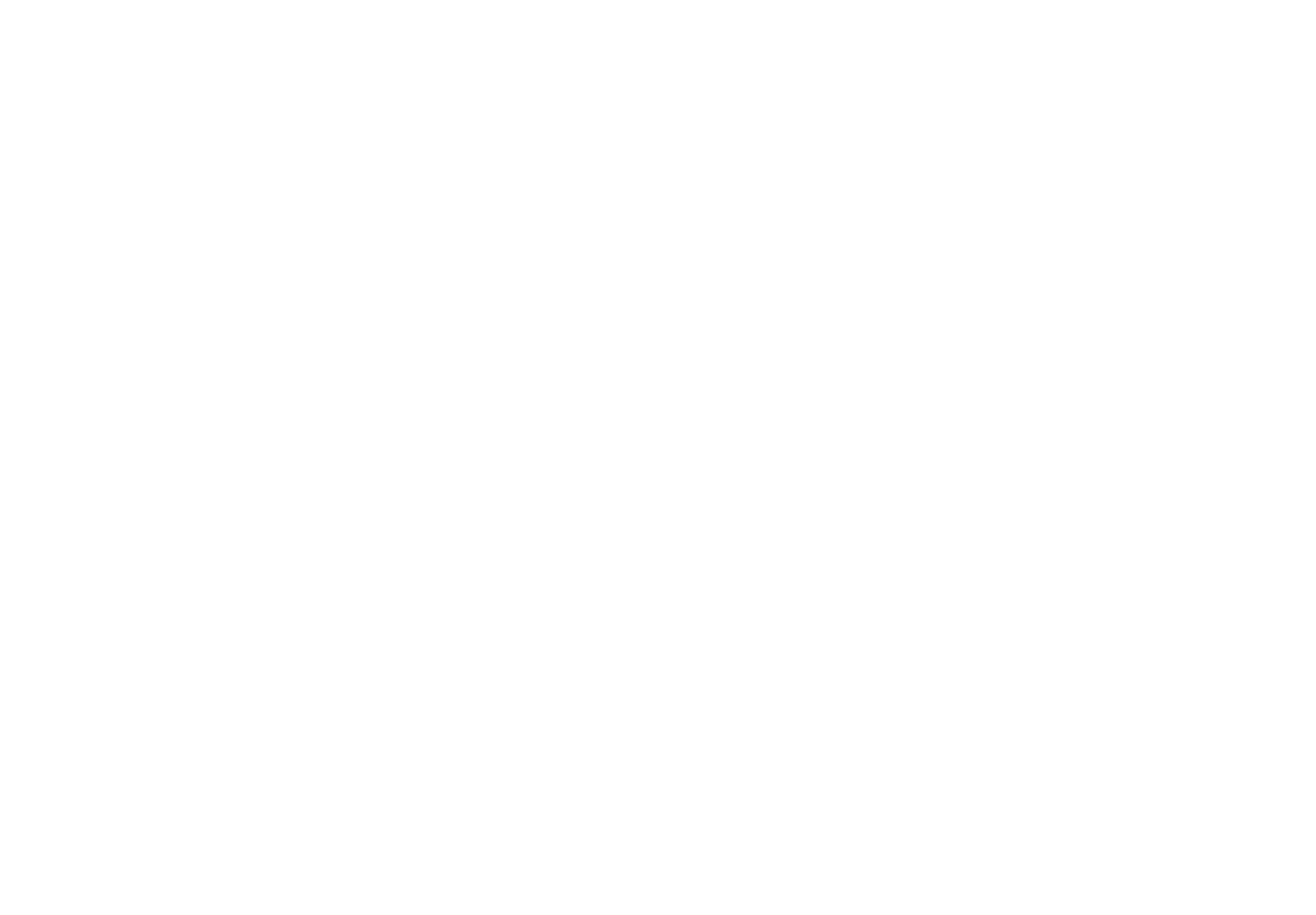 The right hand-side panel (image above) is one of the most important pillars of MRM. It provides users with a quick way to consult information relevant information, but also provides a way to quickly edit that information which is critical. 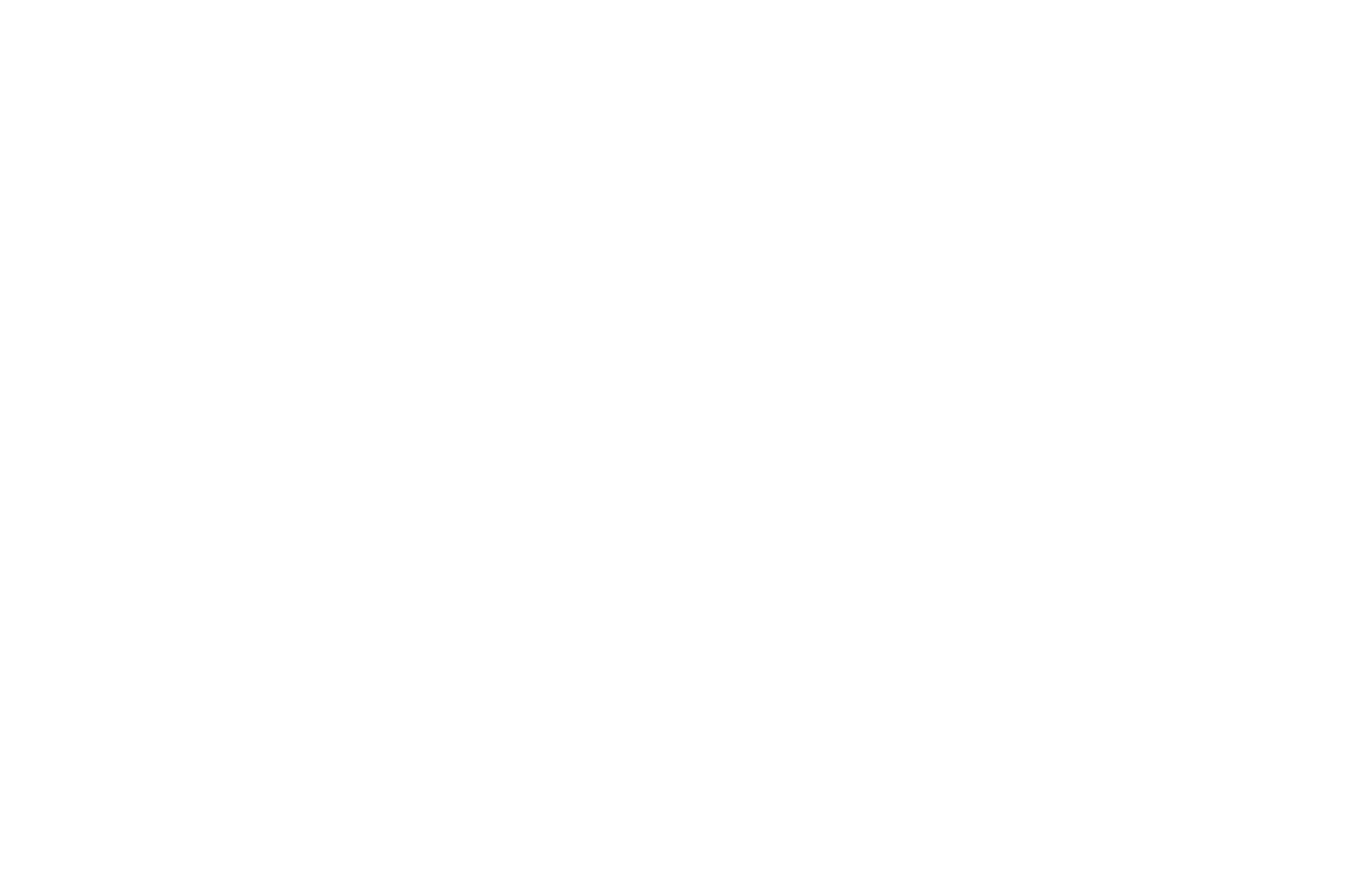 "Also among what you have added to your Beta version, Notebook function is super helpful to organize my thoughts across diverse papers (it was inconvenience that I can not make some note in integrated ways" 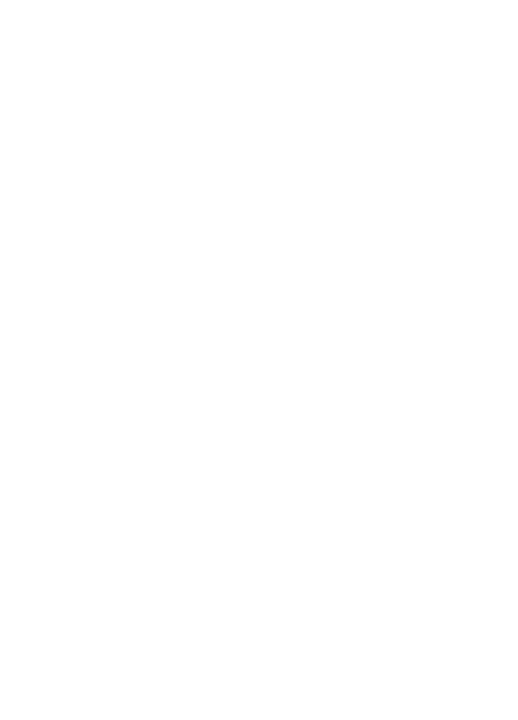 Extreme attention to small details and interactions is essential to us when building an experience that will delight our users. 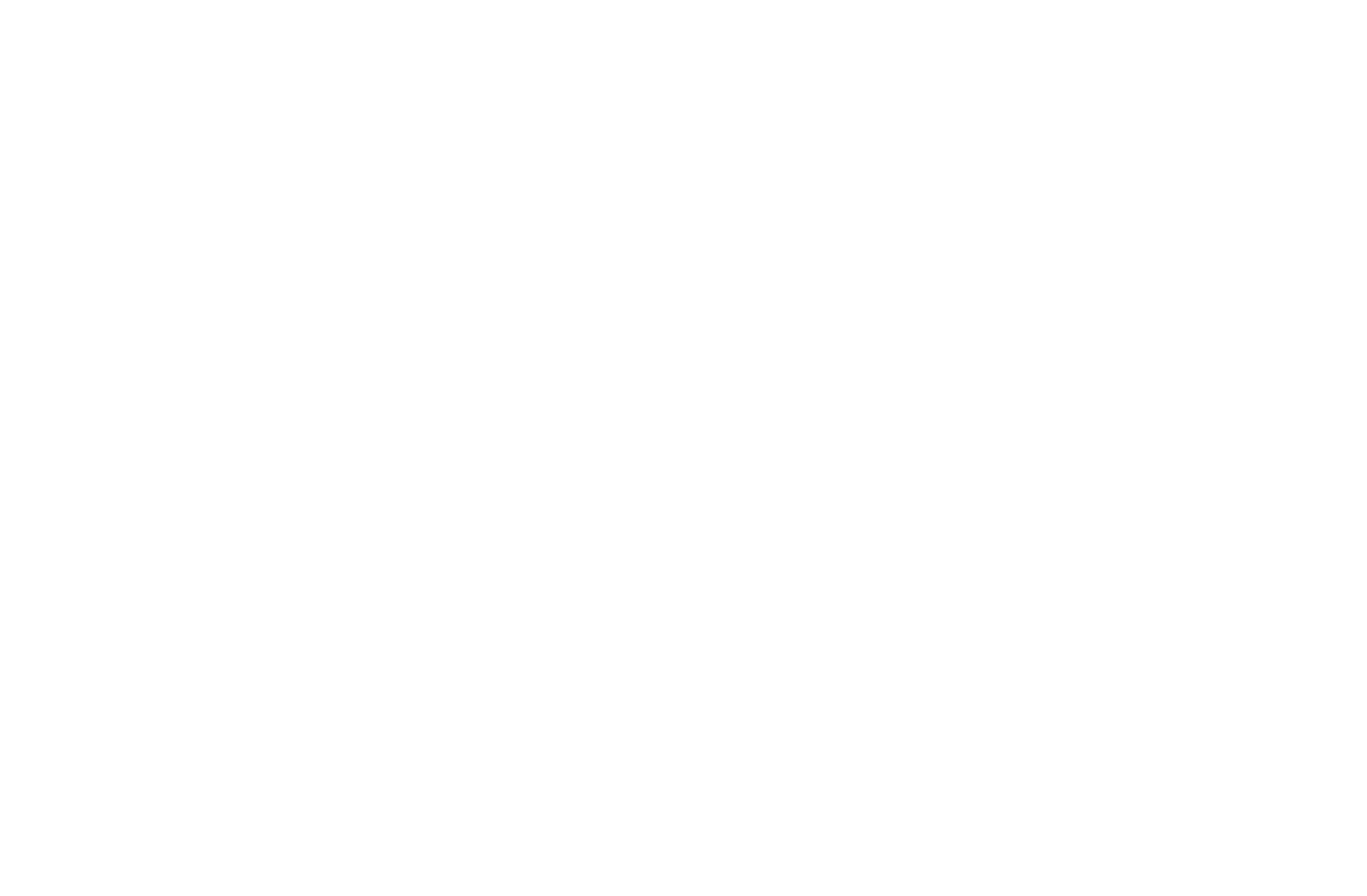 The ability to download your files regardless of where you are so that you can work offline or with poor connection is essential to our users.
What are our users saying

Switched from Endnote to Mendeley. I can feel my life already changing after importing two references. What will I do with all my sudden free time? #AcademicTwitter #AcademicChatter #referenceordie

I love Mendeley: super user-friendly, love that you can upload, highlight & take notes on docs.

I am shocked that @mendeley_com is free to use. Just imported a heck ton of old reading and all of the authors, titles, abstracts, etc automatically filled in. And I can take notes in the app? Heaven.

So what's next...
After 2 long but very rewarding long years MRM is finally reaching feature parity with MD. We are taking the first steps into migration by replacing the web version of MD, called the Web Library. We are hoping that the boost of users (around 500k) will help us gather more data and help us define a vision and future for an improved and best in class reference manager.

Not only that, we are partnering with product strategically by providing a design vision of what the future might hold for MRM. Wether it's meaningful integrations or further iterations on our features we are exploring, always keeping in mind the needs of our users.
We keep iterating on MRM and on Mendeley Cite (the citation manager tool for Microsoft Word). We keep understanding more about our users and designing better solutions. As designers we understand that to keep innovating we need to provide a peak or a glimpse of what the future might hold. 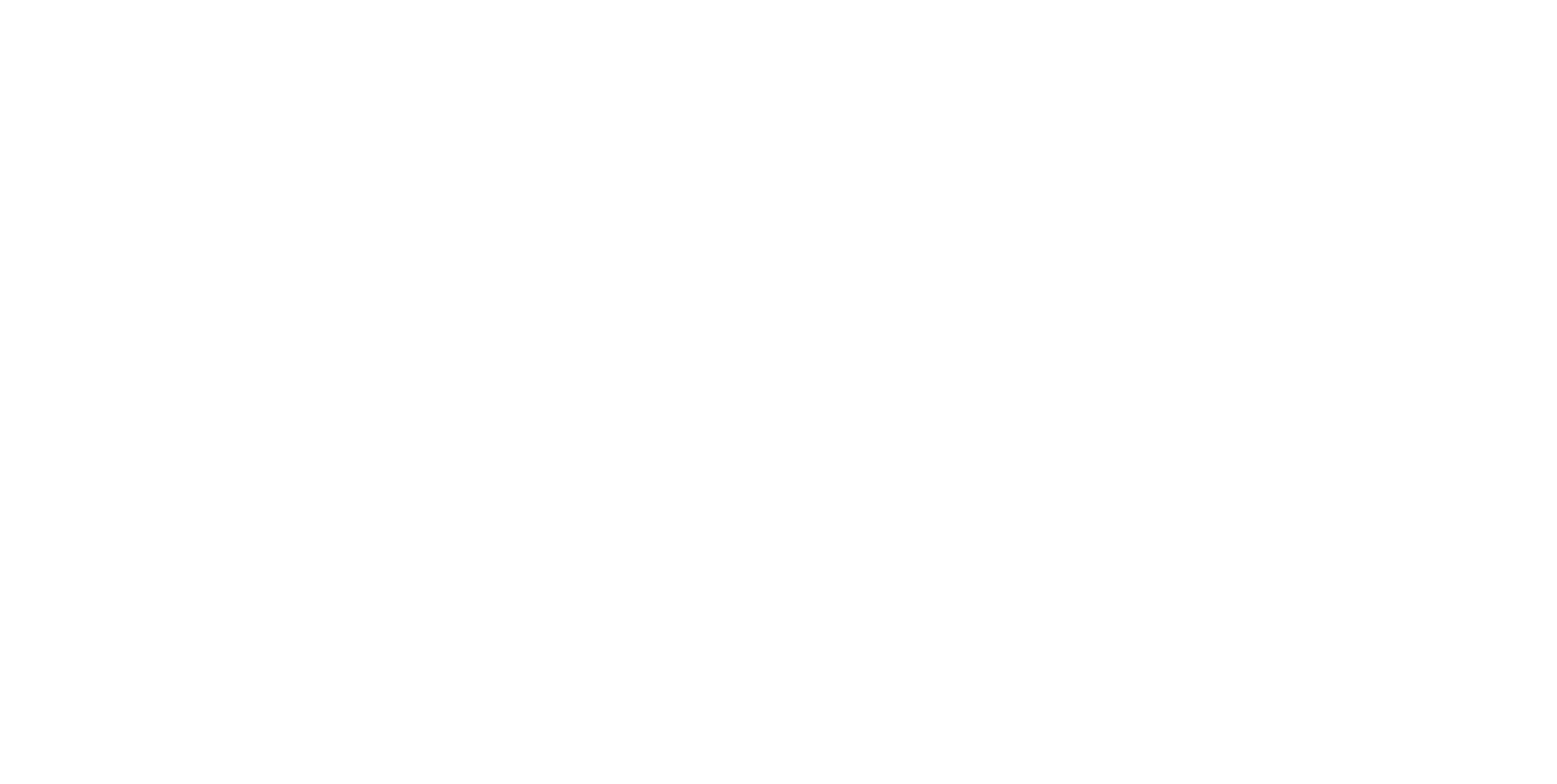 Learnings
As the product is reaching a mature phase, looking in retrospective there's so many learnings. Along the way we improved exponentially our own internal processes, we pushed for greatness and we were humbled by the technical expertise of our colleagues and by the technical limitations and constraints. We learned to deliver value in smaller iterations and not focus so much in blue sky designs.